The report processor in the SSRS will retrieve the data as specified and create a report for the user as per the specified template. You can specify basic data tables and charts drawn from the data in the tables. The ribbon style menu in the reporting services will let you add elements to the report very easily. Besides the tables and charts users will be able to us the map wizard and format the data to be included in the report created with the SQL server reporting services.

It is possible to export the reports created into Excel environment. Other export formats are also available in this report building tool. The report builder makes it possible to save the reports into a SharePoint library. Alternately these can be saved into a report server or if you prefer, the local host. The SSRS reporting tool also makes it possible to take a look at how the reports will look in HTML format or in print format. The tool works through a web interface. It also needs Internet Explorer 6.0 or later and .NET framework 2.0 to work properly.  The SQL Server Reporting Services can get the reports from the report server. This reporting service has many features that are similar to the report designer, meant for specialist (developers, administers) use.

The user will need to take care of quite a few configuration issues before they can start using the SSRS report builder. This ad hoc tool installs when the user installs the SQL Server Reporting Services in its native mode or the SharePoint integration mode. For proper access to the report server properties that indicate the availability of the report builder on the server should be set properly. The reporting services access to specific groups or individual users is controlled and right parameters must be set. Authentication parameters determine if an instance of access is being done by authorized users. 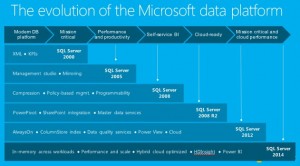 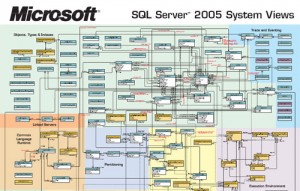 Big data constantly grows. Predictions are that it will continue its’ expansion at around 60% yearly. Therefore, it is obvious that enterprises need a place where their growing database is living.

Database that runs on the cloud platform – Cloud Database – provides this much needed space. There are two ways this can happen. 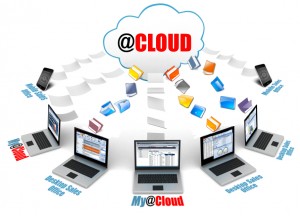 First – is to run one’s own database of the rented space (a server, virtual server, shared server or whatever) in the cloud service.

Second option would be a Cloud Database, which is provided by the cloud provider hosting a database and providing user access to it. Depending on what the service provider has, it could be the database of choice of the user:

Choice of databases in the Cloud Database includes both the SQL and the No SQL Database products.

If you have any further questions regarding Cloud Database and its functions, please don’t hesitate to contact us. We are always happy to help! 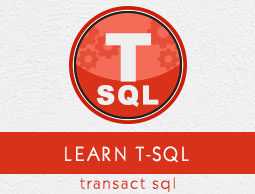